OnePlus One or OneMinus One?

In November we covered the new kids on the block in the smartphone market, Chinese manufacturer OnePlus.  Their goal was to disrupt the market by selling high-end smartphones for more than half the price  of Apple, Samsung, HTC, etc.  They succeeded in driving awareness to their campaign and gained approval from the consumers who took notice of their budget friendly smartphone, which boasts the same high-end features that are sought after in the iPhones and Samsung Galaxy phones. 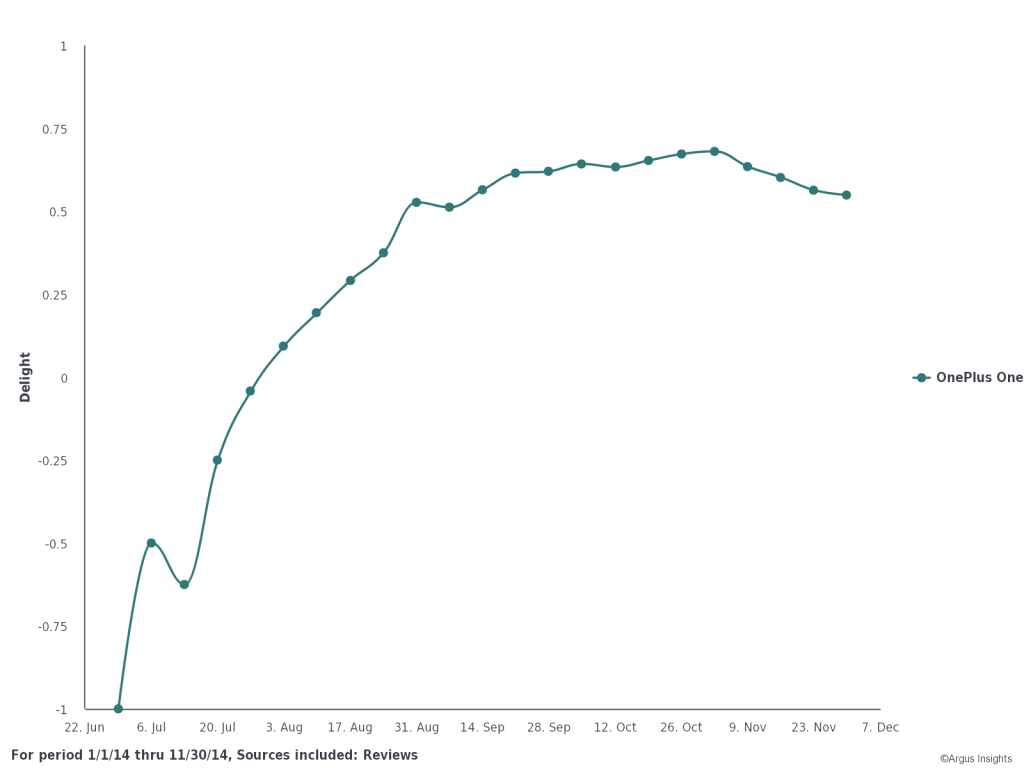 OnePlus got off to a fast start as consumer demand quickly overwhelmed the limited supply of smartphones available. Due to the fact that the company is microscopic compared to the juggernauts in the industry, careful planning and strategic production were essential in growing the company and lowering the risk of bankruptcy.  OnePlus came up with an invite system for consumers that were interested in purchasing the One, which allowed them to only produce what they can sell to prevent excess inventory.  Lucky adopters that got their hands on an invite purchased the phone and delight numbers grew rapidly. 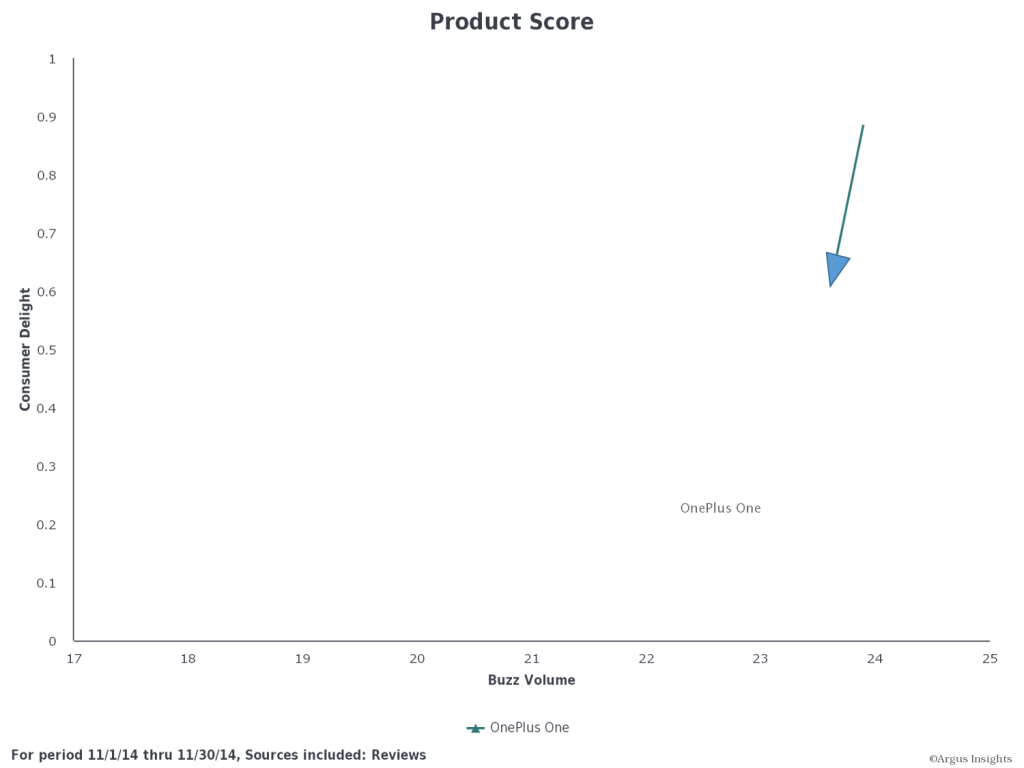 Unfortunately, success sometimes is a double-edged sword, being that high praise and reviews led to demand magnifying at a rate that OnePlus could not keep up with.  Consumers were left wanting to get their hands on the product, and found it almost impossible to get an invite. The struggle led to frustration, and that frustration gave way to sellers that took advantage the limited supply. OnePlus One smartphones started to emerge on Amazon, and other secondhand vendors, where the phone was being sold to those willing to pay a higher premium in order to get the phone they wanted.  Many buyers were misled, and bought phones from sellers that got their hands on the Chinese variant of the OnePlus One that was not supported on the GSM networks in the United States. This drove down consumer delight scores, as users filed angry reviews about the second hand sellers.

The combination of hungry buyers waiting for OnePlus to refill their buffet stations, and scalpers taking advantage of eager buyers, led to a drop in delight for the company towards the end of October as consumers began to voice the unpleasant experience in OnePlus’s supply chain and useless Chinese variants that are now nothing but expensive paperweights. It is also vital to point out that the drop in delight mostly reflects unhappiness due to limited supply, high prices on Amazon, and consumers that were duped into buying the Chinese variant of the OnePlus One. Overall, those fortunate enough to get their hands on the unicorn phone are still delighted in the One as a viable alternative to the more expensive smartphones on the market.

Argus Insights will continue to keep a close eye on OnePlus and the rest of the smartphone market as the year comes to an end and manufacturers push to move more inventory from retailers into the hands of consumers.  To learn more, sign up for our free weekly updates about consumer smartphone perceptions.

Visit our website to learn more about how Argus Insights can help you understand your consumers. Please contact us for custom analysis, personal consultation, or access to our data.